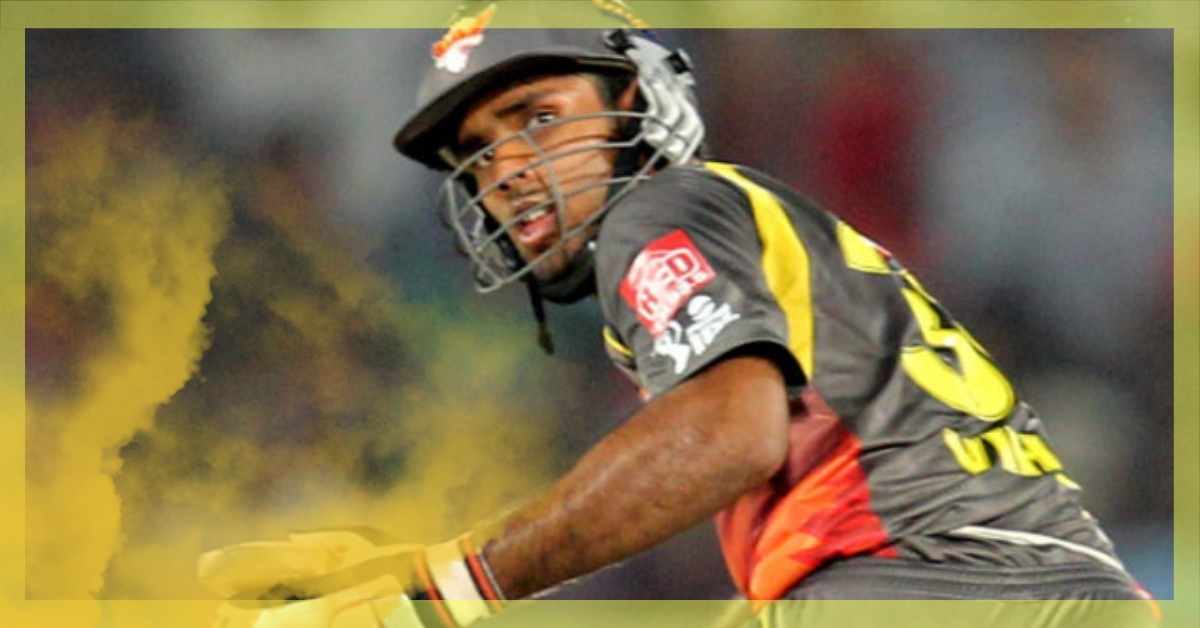 The player scored tons of runs in the domestic trophies. Moreover, there are millions of interesting and unknown about Rajat Patidar. Below mentioned are some of the fascinating facts, so without wasting any dues, let’s get started.

Born and brought up

The player was born on the 1rst of June 1993, and he was born and brought up in the state of Madhya Pradesh.

He was fond of cricket at a very young age and was exposed to the season ball at the beginning of his career. The records made by Rajat Patidar are quite considerable as he destroyed the bowling unit of state teams in his domestic career.

He debuted his first-class match through the Ranji trophy in the session 2015-16 on the 30th of October, and he represented the state Madhya Pradesh in that Ranji trophy. 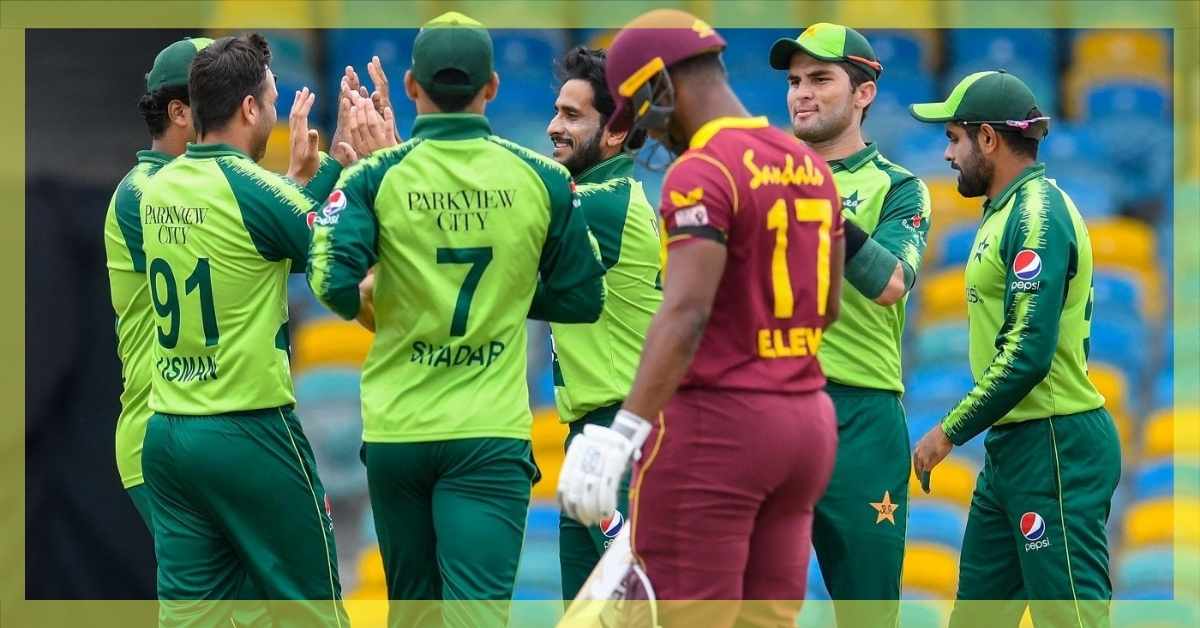 He was one of the leading scorers of Ranji trophy session 2018-19, and he broke some of the obvious records. Rajat Patidar scored almost 713 runs in that whole session in almost eight matches. However, later he got another achievement in Duleep Trophy.

Royal challengers Bangalore have given chances to tons of newcomers in the Indian Premier League session of 2021. Players bought by the team other than Rajat Paditar are Sachin baby, Suyash Prabhudessai, Devdutt Padikal, and many others.

Royal challengers Bangalore is the fan-favorite team, and there are plenty of records that are being held by this franchise.

The team did wonders in some sessions of the Indian premier league; the existence of legendary players like Virat Kohli, Ab de Villers are some of the prominent reasons for its popularity. Below mentioned are some of the interesting facts about the team royal challengers Bangalore. 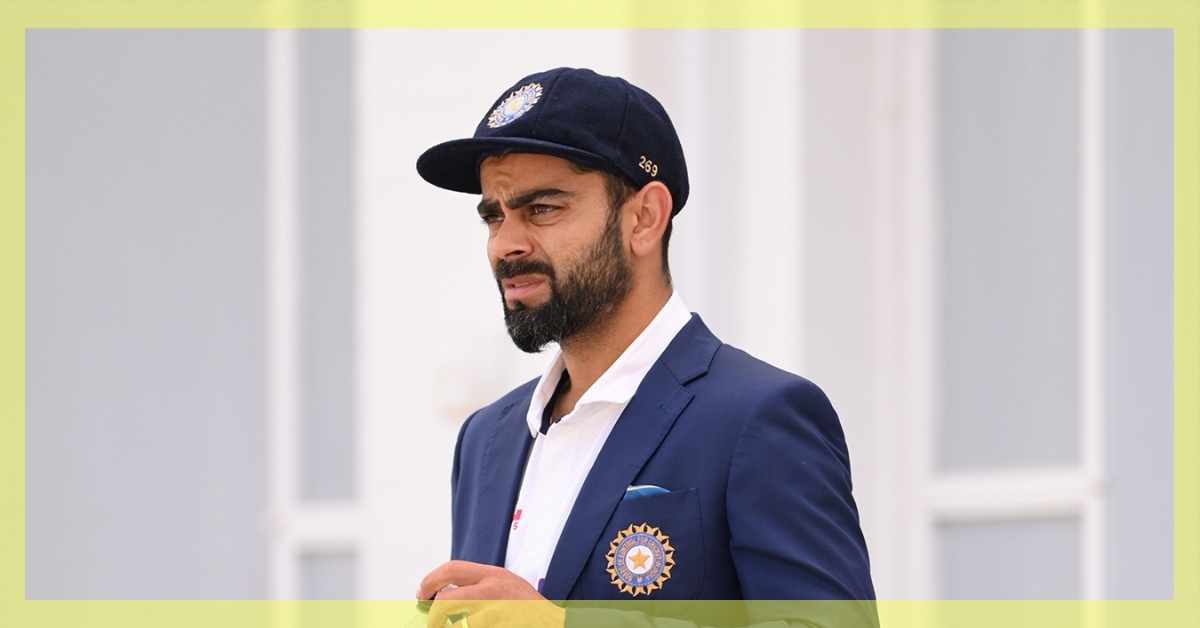 As mentioned ahead, there are a few legendary players in the Bangalore-based franchise and one of them is Virat Kohli.

The highest number of century

The batting lineup of the team has always been great, and it has destroyed the bowling unit of most of the reputed teams.

The team scored the highest total of the tournament, which was 263, and Chris Gyle was the leading performer of the match. The team has made the highest number of centuries which is 13 in the entire season of the Indian premier league.

Highest number by an individual

King Kohli is an icon of this Bangalore-based franchise royal challengers Bangalore; in his golden form, he smashed plenty of records.

Virat Kohli was the leading run-scorer of session 2016 as he scored 973 runs in the entire session, and the record of the player is still not even touched by any of the batsmen. He acquired an orange cap in that tournament.

The team holds a record of the fastest century in the whole IPL history; however, the records are held by individual players.

Chris Gayle scored the fastest century in the Indian premier league as he scored a century in 30 balls. The total score scored by that individual player was 175, and the total score of the team was 263

Rajat Patidar is one of the most emerging right-handed batsmen, and he has immense talent. There are plenty of records that are being held by this player in the Ranji trophy. Rajat Patidar is now bid by the Bangalore-based franchise at the base price of 20 lakhs.

The above mentioned are some of the interesting facts about Patidar, and the player is expected to perform well in the Indian Premier League. 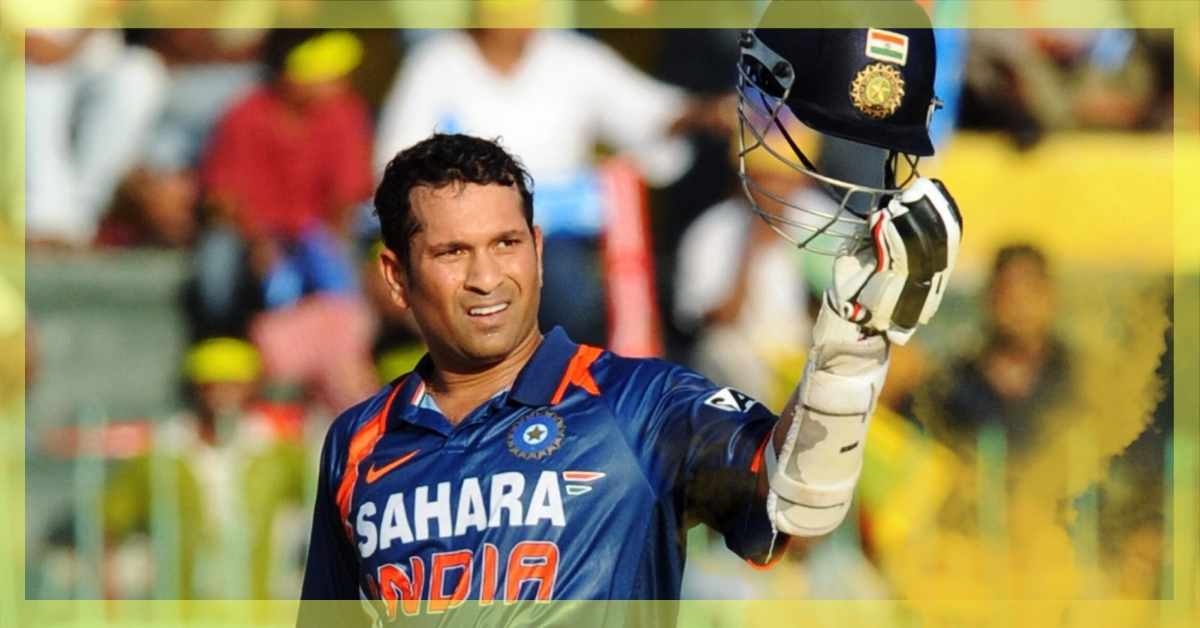 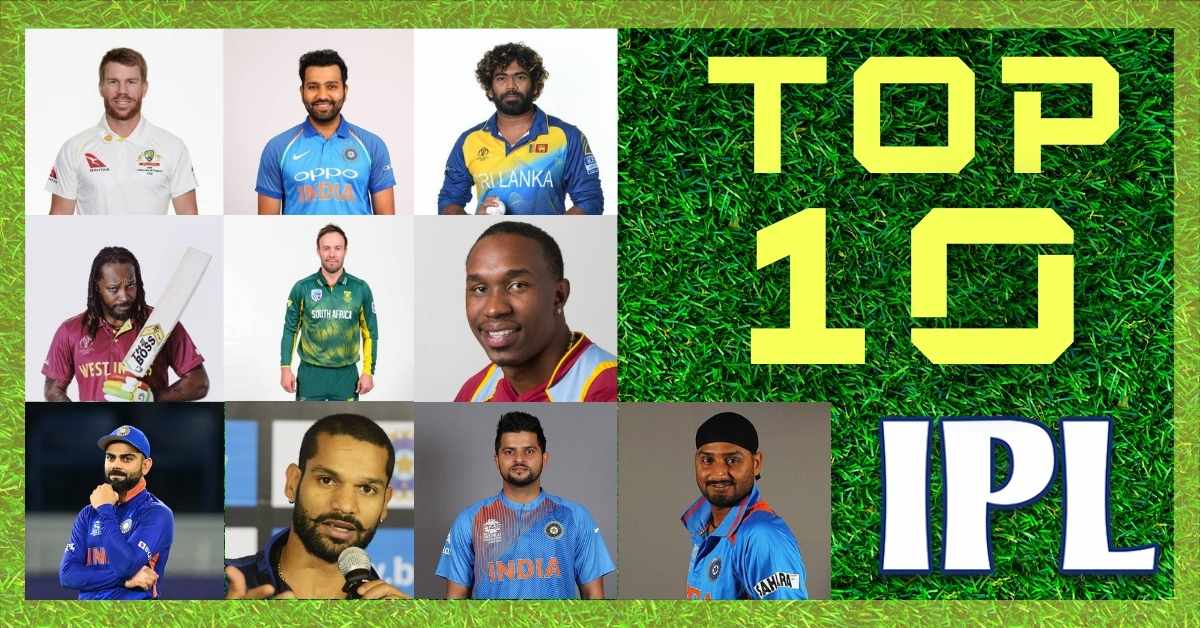 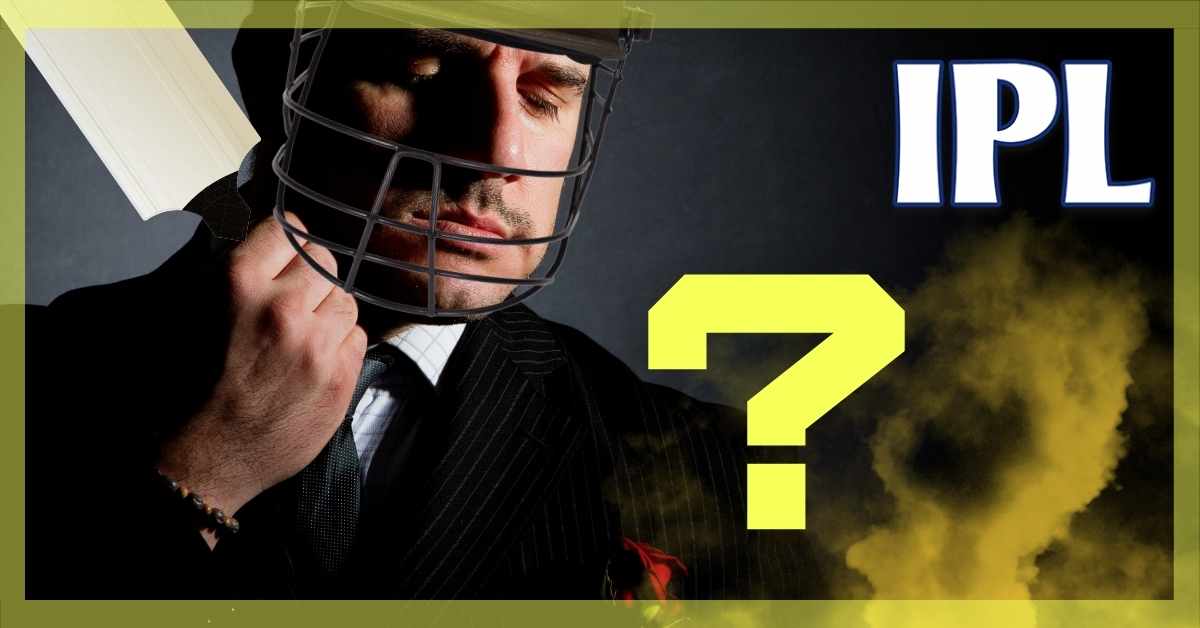